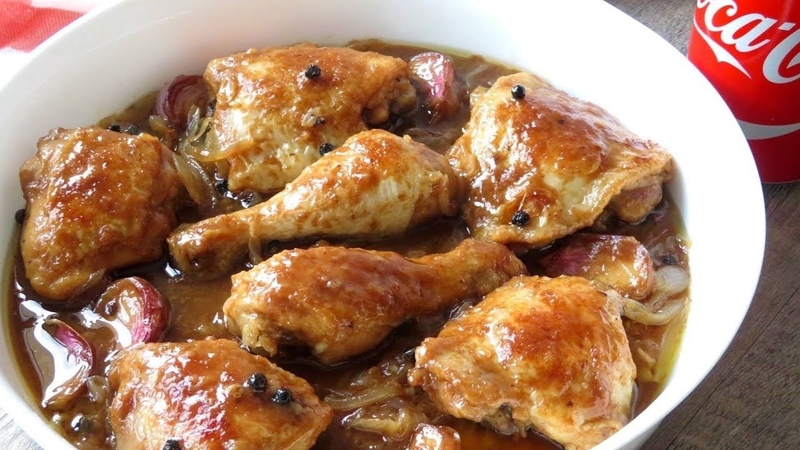 When Coca Cola is used as a marinade, it soaks into your chicken and gives it a flavour that is unexpected and delicious. The cola is usually mixed with another ingredient like soy sauce, ketchup or barbecue sauce. It can be prepared with diet cola, regular soda or another soda entirely. No matter what part of the chicken you use, the cola will work to give the meat a rich flavour and a taste not dissimilar to that of sweet and sour dishes. The recipe we have here for cola chicken is super easy to make.

In addition to playing around with the ingredients in the marinade, you can also add the marinade to different types of meats. A coca-cola marinade will work well on almost any type of meat including chicken, steak, ribs, pork, turkey, venison, duck, veal and more. 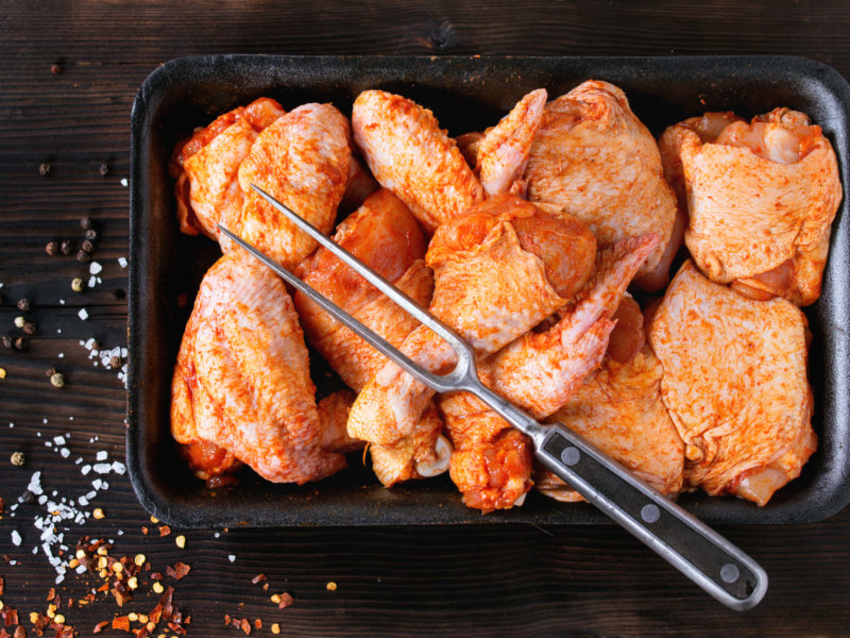 Basically, all you have to do is combine all the ingredients in a saucepan and bring it to a boil. Then continue cooking stirring occasionally, uncover, cook an additional 10 minutes and serve. coca cola chicken makes a great protein-packed, low fat and healthy meal. It can be even lower in fat and sugar if diet coke is used.

Serve it with your favourite, starch, veggies or go light by adding a salad for a meal your family is sure to love.

Cut the chicken into pieces then add the chicken to a bowl and poke several times with a knife. Add two tablespoons of dark soy sauce and leave it to marinate for a good 15-20mins. You could add alcohol if you want that kick. Chop an Onion and a clove of garlic. Then add oil into the frying pan with just the chopped garlic. Let that sizzle then add the wings to the pan.

Let the wings fry in the pan. Allow them to cook until they’re white inside and golden brown on the outside then add onions and fry. Add a can of coke to the pan and put a lid on the top. Put the gas on high and let the water evaporate. Once the water has evaporated, the chicken will absorb all the sweet sugars from the coke, making it finger lickin good. Sticky & Sweet! If it’s too bland add some chilli’s and enjoy.