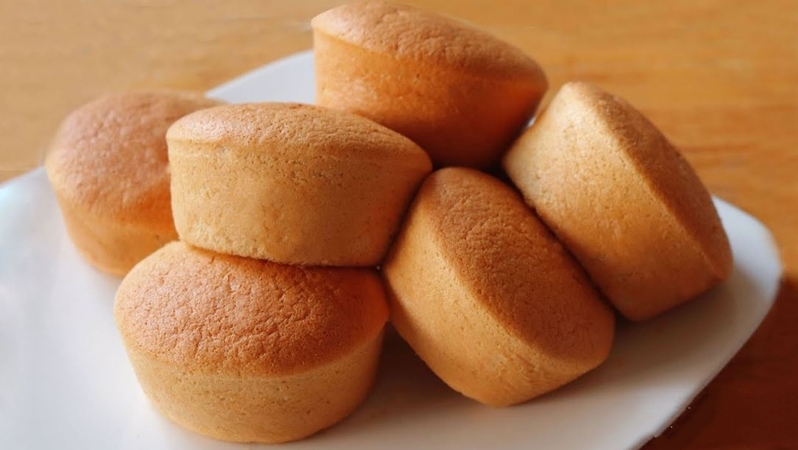 Banana Chiffon Cake is a light and airy cousin to angel food cake and sponge cakes but with a tender bite and rich banana flavour. It’s full of banana flavour yet supremely tender. You must properly separate the egg whites from the yolks. Eggs separate more easily when cold, so separate them immediately after taking them out of the refrigerator.

Even the tiniest bit of yolk can inhibit the beating quality of the whites. It’s best to separate each white into a small bowl. Then transfer the white to the extra-large bowl you will beat them. Place the yolks in another mixing bowl. This way there’s no chance of any yolk contaminating the whites. Allow the egg whites to come to room temperature to ensure they easily come to stiff peaks. Use a clean, dry, non-plastic beaters and mixing bowl. 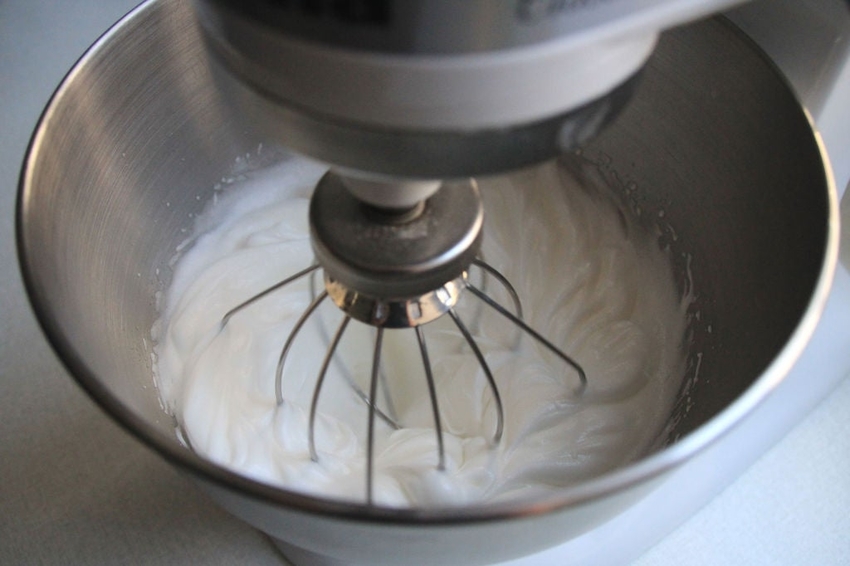 And since It’s is substantially less sweet than angel food cake and it’s sturdiness and rich flavour can stand up to almost anything you put on it, you can really get creative with glazing, frosting and garnishing. Although whipped cream and berries or a scoop of vanilla ice cream is pretty much perfection.