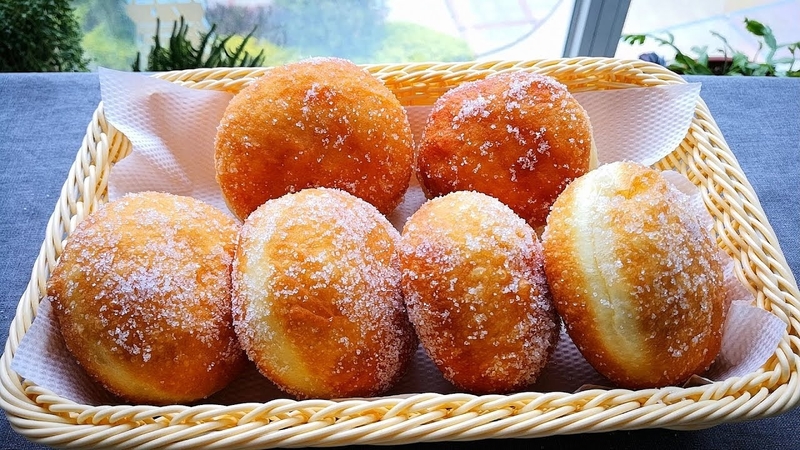 A good beignet has a puff of air in the middle after frying, they are best served with tea. They can be made in any shape you want, round, triangle, or squared.  To begin you need flour, butter, yeast, lemon, salt, vanilla extract, sugar, milk, and peanut oil for frying the dough. To begin heat your milk until it warm. Add the salt to the sugar and then dissolve both completely to the milk. When you hear that the sugar is dissolved, pour half of the milk into a small bowl and then add the yeast. Stir to dissolve the yeast. When it looks like it is more or less dissolved add the liquid to the flour in a large bowl.

Now mix it together to form a paste and cover the bowl with a plastic wrap and let it rise for about 1 to 1 1/2 hour in a warm area to double in size. After the paste has doubled in size pour in the rest of the flour, zest from the lemon, butter softened at room temperature, and little by little in which you can mix the vanilla. 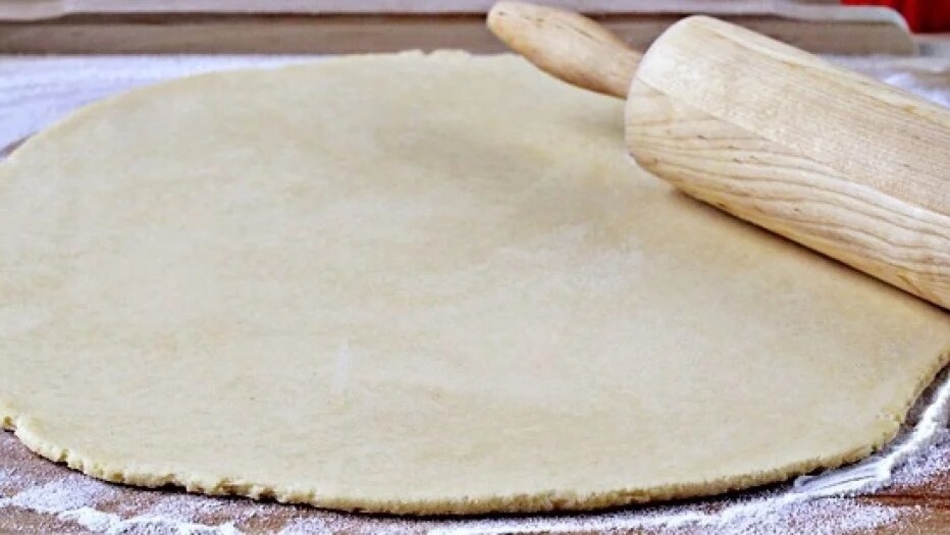 Knead everything well using your hands until you have a smooth dough then cover it with a plastic wrap and let it rise in size for about 2 hours in a warm place. Once it has risen we need to roll it out. Sprinkle lightly flour onto a working surface, transfer the dough to the working surface and roll the dough with a rolling pin to a thickness of about ½ an inch. After rolling out the dough it is time to cut out the forms using a cookie cutter.

Cut them as close as possible because the dough cannot be re kneaded. When you cut out the circles put them on a lightly floured tea towel spacing them out. Do not throw away the remaining pieces. Wait for them to rise and fry them. To fry them put oil in a pot and heat to 340F to 350F.

Test the temperature of the oil by frying the extra bits first. Put the circle in the oil and fry them until both sides get a golden brown color. After removing them and dry them on a kitchen paper towel. Then you can put them on a serving plate and top them with sugar.