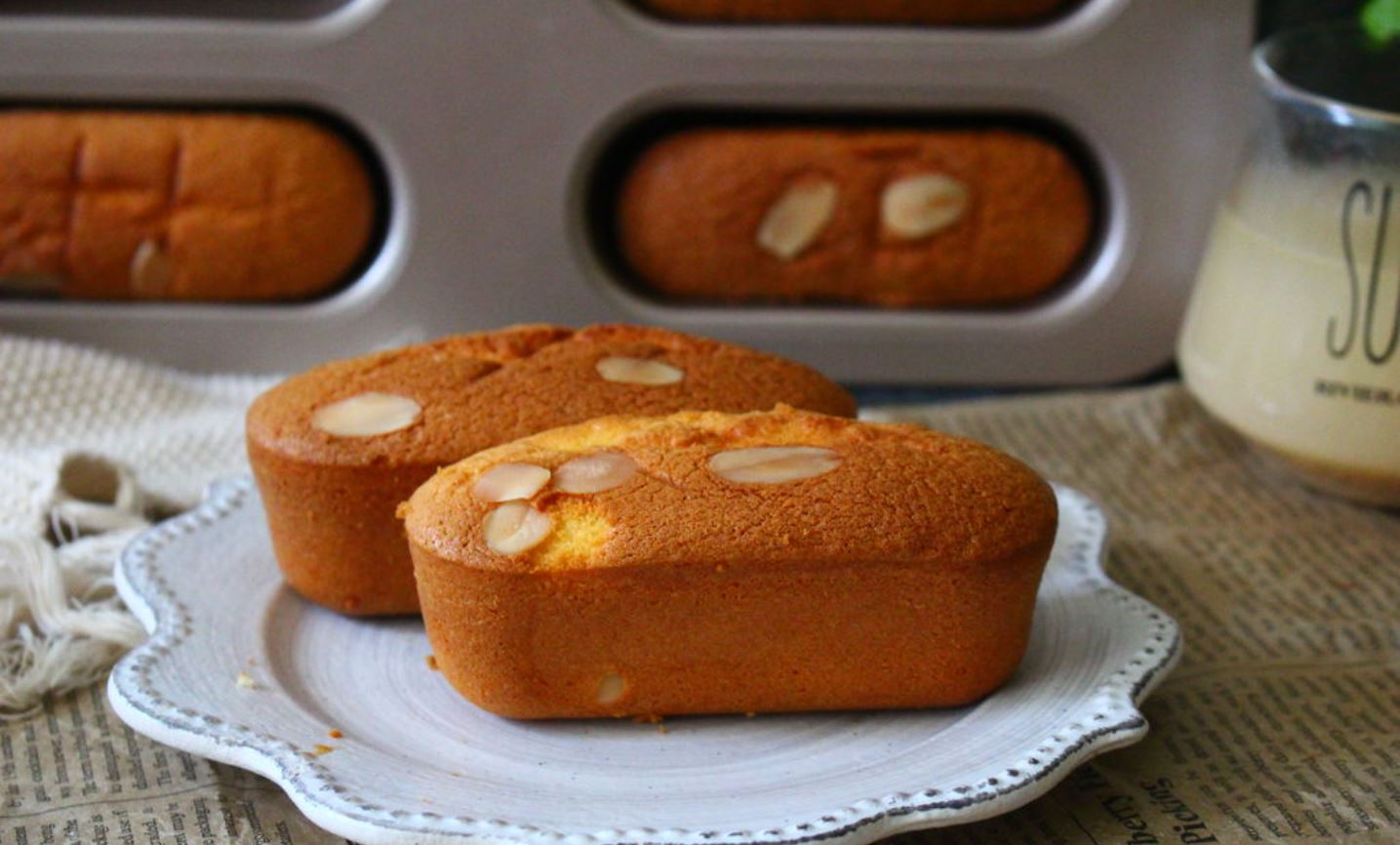 This is the easiest almond cake made with only 4 ingredients. This cake has a soft, moist crumb and it’s lightly sweet with a pop of lemon flavour. Preheat your oven to 350 degrees Fahrenheit and start by separating 4 egg yolks from the egg whites then in the bowl with the egg yolks add half a cup of sugar.

Beat those together with an electric mixer for about 3 minutes or until it’s thick, creamy and light in colour. Add a half cup of almond flour and one tablespoon of fresh lemon zest. The lemon zest adds amazing fresh flavour then use a spatula to fold everything together until well incorporated. In the second bowl with the egg whites, beat the egg whites on high speed for about two minutes or until stiff peaks form. 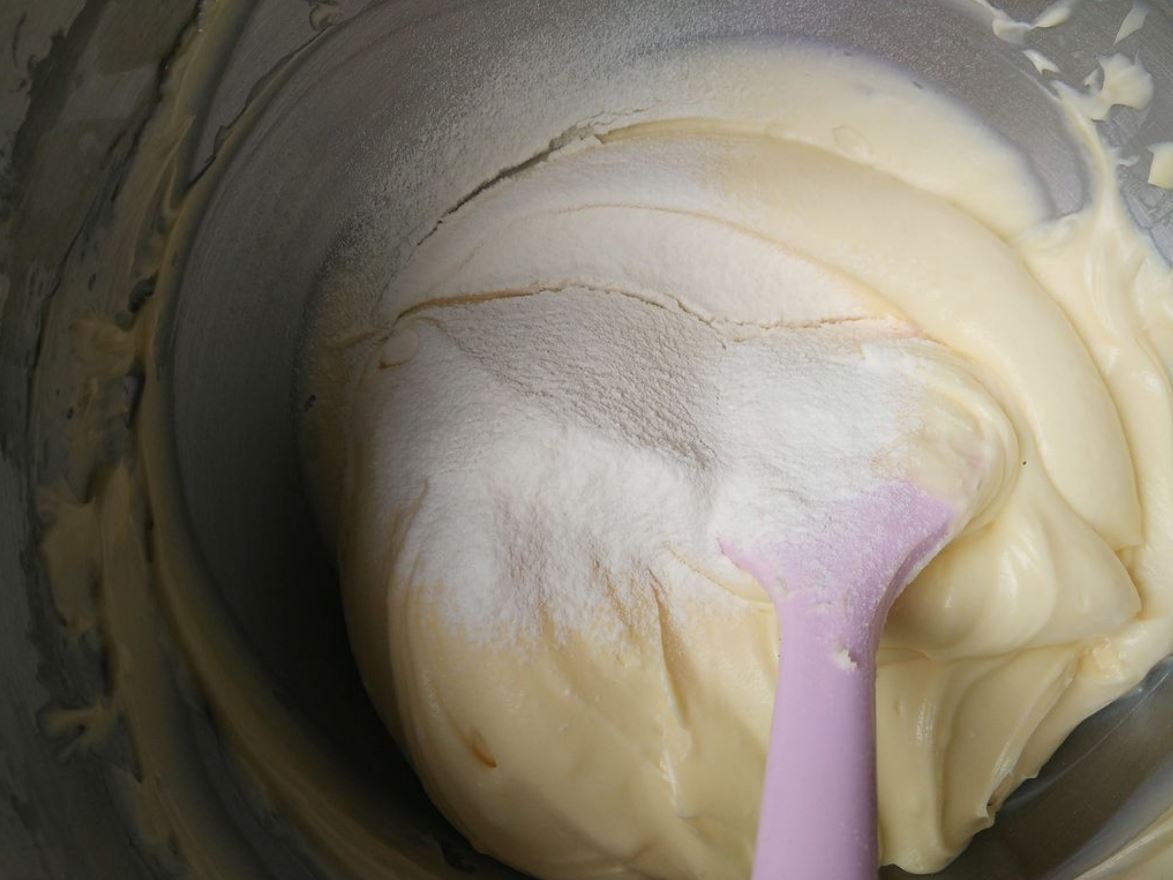 Add the egg whites a heaping spoonful at a time to the almond mixture and fold in between each addition just until incorporated. Fold just until the whites are incorporated, you don’t want to overmix the batter. Prepare the baking moulds by buttering the bottom and the sides or using a 9-inch springform pan by buttering and lining it.

Divide the batter among the cake moulds three quarters way full, smoothen the top and top with sliced almonds. Bake in the preheated 350F oven for 30 minutes or until golden brown on top. Once baked, let it cool in the pan for about 10 minutes then remove them from the moulds/ pan. This almond cake is such a treat, it is easy and perfect for any day of the week.