How to Fold, Proof and Ferment Dough 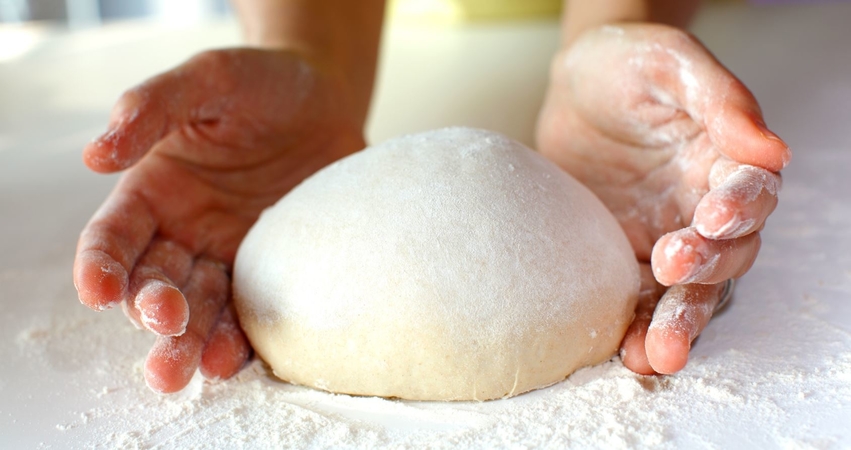 Some of the most common baking techniques will help you through your baking sessions and we will show you how you do them and why. When a recipe calls for the butter to be softened, the butter should be at cool room temperature. The texture should be soft and easily malleable but there should not be any hints of its string to melt. When a baking recipe instructs you to cream together, it is referring to when room temperature butter or other solid fat is beaten together with sugar. The process of beating the two together forms a web of air between the fat and sugar which lightens and leavens baked goods.

Fats and sugars are creamed together for cookies, butter cakes, and fort buttercream frosting. Cutting in fat refers to when pieces of cold butter are worked into the flour with a tool called the pastry cutter or the pastry blender. This process coats the flour and evenly disperses small pieces of fat throughout the which will melt in the oven creating pockets of steam and flakiness in your bakes. Faty is cut into flour when making baked goods with a flakey texture such as biscuits, scones, and pie crust. 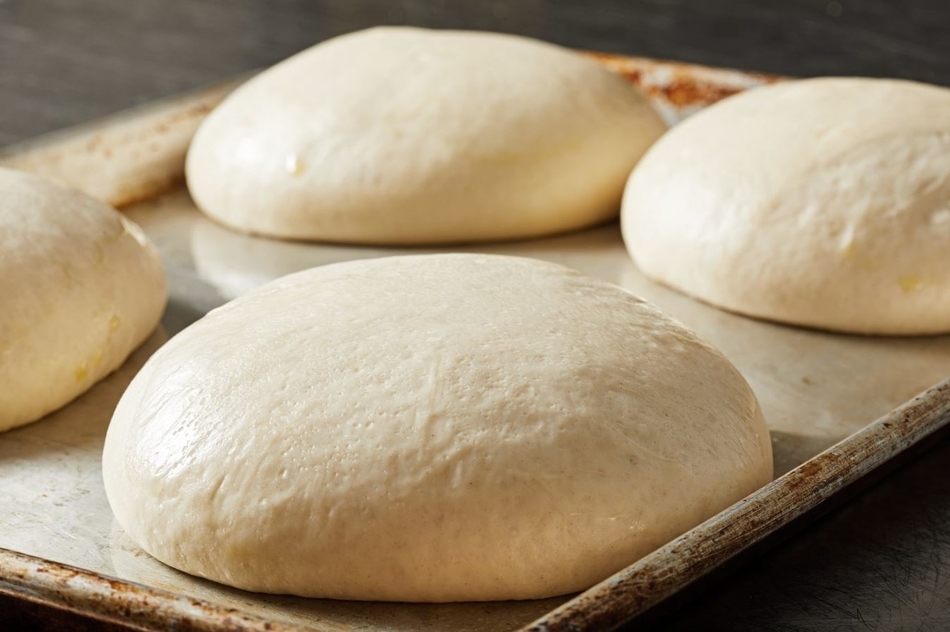 Crimping refers to folding or pinching the edges of the dough in a decorative way to finish the edge of a pie crust or tart. It also serves to seal two pieces of dough together to prevent filling from leaking in pastries like ham pies or calzones. A pie or tart crust is docked by pricking it all over with a fork to allow steam to exit when the crust is baked. This helps to prevent the crust from puffing up and shrinking while they are baking.

The dough is a thick unbaked mixture that is much thicker than a batter, the dough can be rolled out or shaped by hand, baking goods made with bread include yeast bread, biscuits, sconed cookies, pies, and tart crust. In baking, the fermentation process refers to the process of the yeast feeding on sugars present in yeast dough. After yeast bread is kneaded, it is allowed to rest and ferment for about two hours, as the yeast ferments, the dough will rise. This process is also what creates the distinctive flavor of yeast bread.

Folding is a technique used to incorporate two mixtures together in a very delicate way to reduce gluten development and also to prevent whipped egg whites or whipped cream from deflating. When folding, then the delicate mixture should be added to the heavy mixture for example adding the egg whites to the beaten batter and folding them in slowly. Use a spatula to cut down through the two mixture to the bottom of the bowl bringing the ingredients from the bottom to the top. Turn the bowl 90 degrees and continue wit this motion until the ingredients are fully incorporated.

When kneading, you are working the dough in order to align the gluten strands, building strength, and elasticity ion the dough. This process is most common when kneading yeat bread, kneading can be done by hand or with a stand mixer with the dough hook attachment. In baking, the term leavening refers to the process of baked goods rising. Learners include baking powder, baking soda, and yeats. Forced leavening can also occur by whipping air into ingredients.

Proofing is the final rise a yeast dough goes through before it is going to be baked. The above listed are some of the most common baking techniques that will help you through your baking.