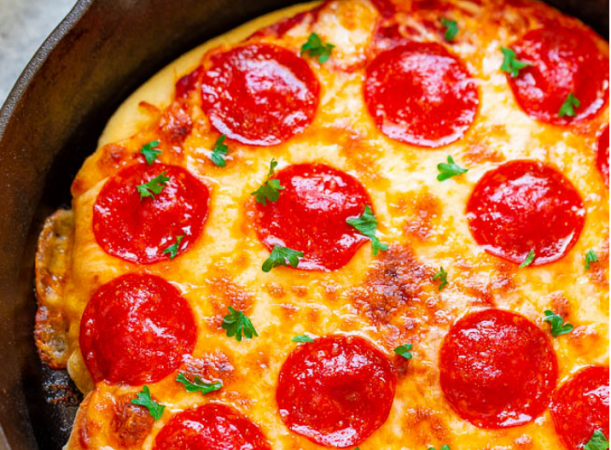 The tricky part when cooking pizza on the stovetop is making sure the crust gets baked but doesn’t start to burn. This should be enough to develop golden, toasty spots on both sides without tipping it over into burning. Simply roll out the dough and place it in a large skillet, cook for three minutes on the first side, flip, top with pizza or marinara sauce, add the cheese, pepperoni, and cook covered until the cheese has melted. 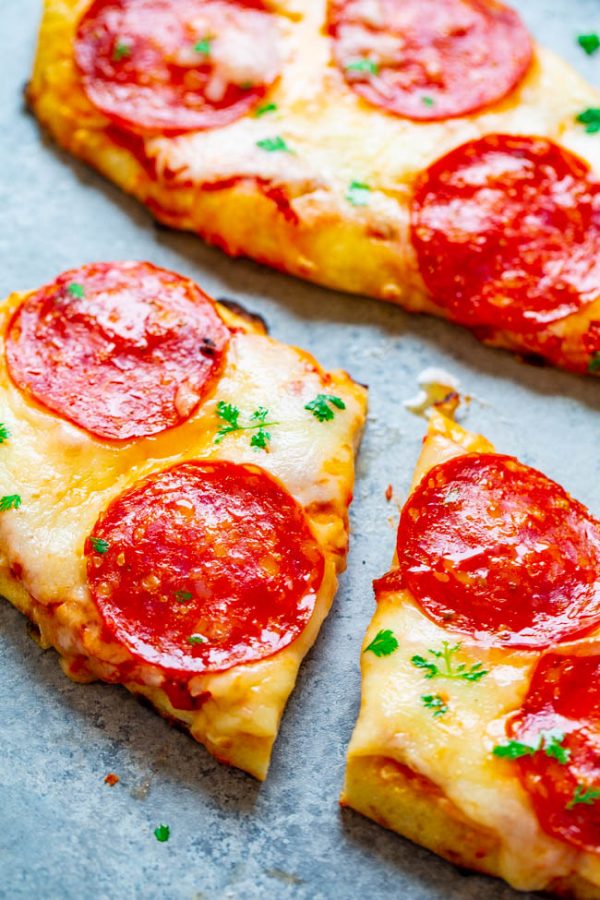