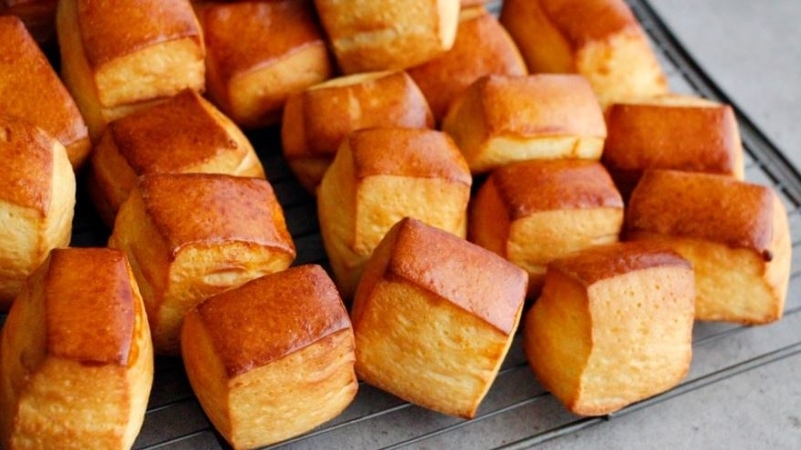 Milk bread was developed in Japan in the 20th century, using tangzhong, a warm flour-and-water paste traditionally used in China to make buns with a soft, springy texture and tiny air bubbles. The dough can be shaped into coils or round rolls, like pull-apart, instead of loaves, or you can paint it with cinnamon sugar or dulce de leche or strawberry jam when you roll it out.

In a small heavy pot, whisk flour, milk and 1/2 cup water (120 milliliters) together until smooth. Bring to a simmer over medium-low heat and cook, stirring often, until thickened but still pourable, about 10 minutes. When it’s ready, the spoon will leave tracks on the bottom of the pot. Scrape into a measuring cup and lightly cover the surface with plastic wrap. Set aside to cool to room temperature. 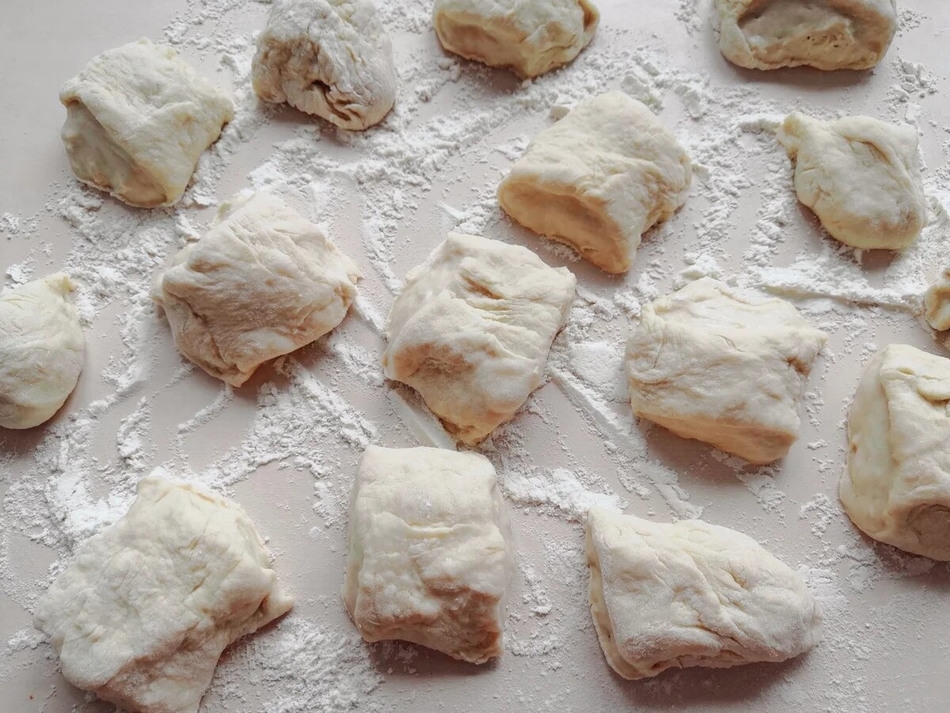 In the bowl of a stand mixer fitted with a dough hook, combine the flour, sugar, yeast, and salt and mix for a few seconds, just until evenly combined. Add egg, milk and 1/2 cup starter. Turn the mixer on low speed and knead 5 minutes. Add soft butter and knead another 10 to 12 minutes until the dough is smooth and springy and just a bit tacky. Lightly butter the inside of a bowl. Use your hands to lift the dough out of mixer bowl, shape into a ball and place in prepared bowl.

Cover with a kitchen towel and let rise in a warm place until doubled in size for at least one hour. Punch the dough down and use your hands to scoop it out onto a surface. Using a bench scraper or a large knife, cut dough in half. Lightly form each half into a ball, cover again and let rise 15 minutes. Using a rolling pin, gently roll out one dough ball into a thick log shape then squeeze it to form a rectangle share and slice them into equal parts depes]ding with the size that you want.

Place the cubed dough in the buttered pan and cover and let rest 30 to 40 minutes more, until the risen dough. Brush the tops with milk and bake on the bottom shelf of the oven until golden brown and puffed for 25 to 30 minutes. Let cool in the pan for 10 minutes then remove to a wire rack and let cool at least 1 hour, to let the crust soften and keep the crumb lofty.